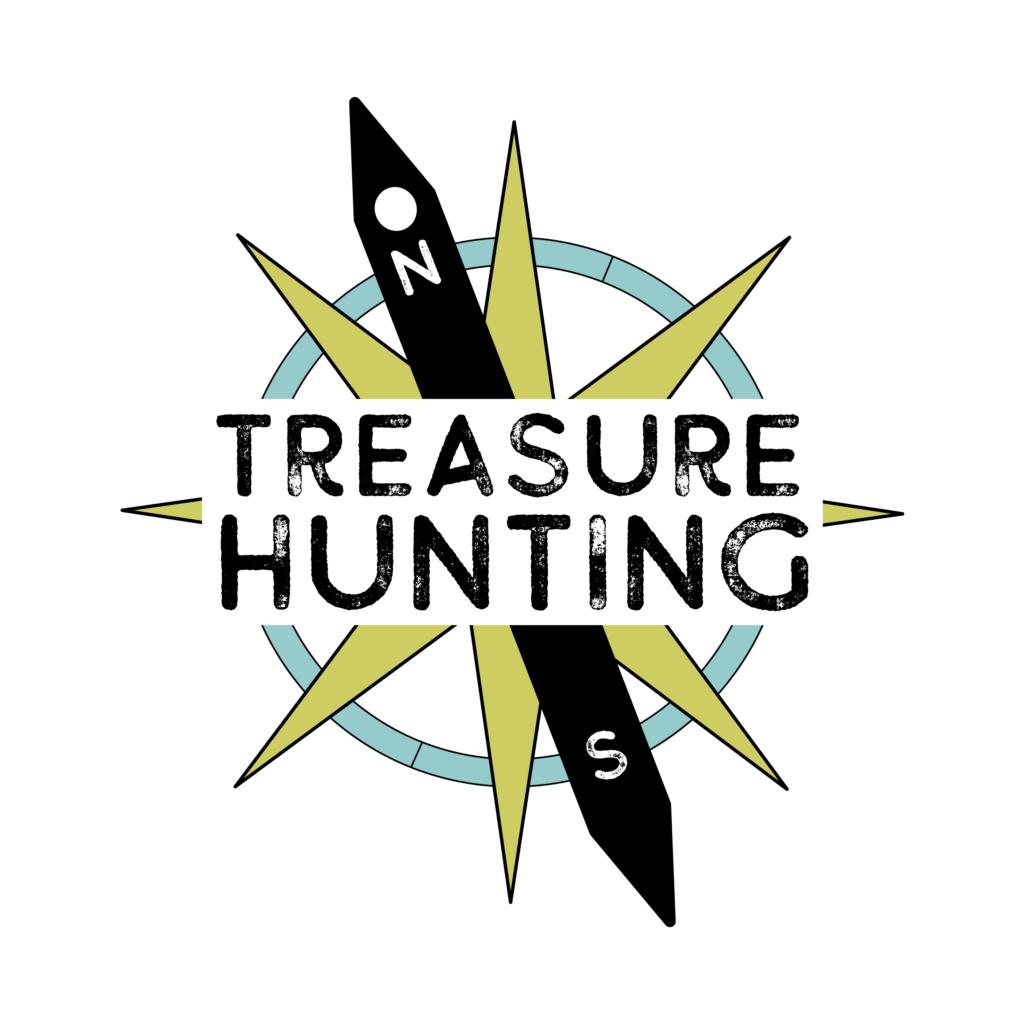 A Visit To Te Awamutu And Putaruru 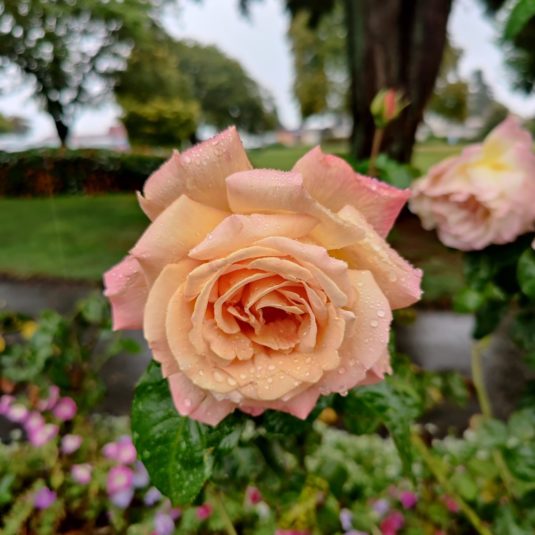 Earlier this year, I explored from Putararu to Te Awamutu. They are pretty close to each other, about 50 minutes apart.  One has beautiful roses and the other has the Blue Springs. But you know me, I was more interested in what treasures I could find in their Op Shops.

It was raining anyway, so there wasn’t much chance for checking out the roses and springs.

Between the 2 towns, I managed to find 10 Op Shops, which is impressive for such small towns!

Besides the thrill of finding some bargains, another bonus with op shopping is the chance to explore an unknown town. Dare I admit it, in all the years of travelling through Putaruru I didn’t often stop, and so I didn’t realise that there were more shops across the railway line, whoops!

In Putaruru  I found 5 Shops:

I also found three Pet Animal Welfare Shops (PAWS)– with varying types of stock. I managed to purchase something from all three. You can see more about the PAWS stores right here

Then it was on to Te Awamutu, which also had 5 shops to choose from. Te Awamutu is known for its roses, but I only had a brief chance to stop and smell them. I will have to stop there another time and have a proper look.

The Op Shops I found in Te Awamutu were:

Both are lovely towns, Te Awamutu is definitely highly underrated, the town is much larger than you might think, and there is a wide range of eateries and stores to choose from. I am looking forward to visiting again some time soon.

Tell these shops you saw them on www.treasurehunting.co.nz so they can see it’s worth being listed here